Lipedema is a chronic, progressive disease of adipose tissue with lack of consistent diagnostic criteria. The aim of this study was a thorough comparative characterization of extracellular microRNAs (miRNAs) from the stromal vascular fraction (SVF) of healthy and lipedema adipose tissue. For this, we analyzed 187 extracellular miRNAs in concentrated conditioned medium (cCM) and specifically in small extracellular vesicles (sEVs) enriched thereof by size exclusion chromatography. No significant difference in median particle size and concentration was observed between sEV fractions in healthy and lipedema. We found the majority of miRNAs located predominantly in cCM compared to sEV enriched fraction. Surprisingly, hierarchical clustering of the most variant miRNAs showed that only sEVmiRNA profiles – but not cCMmiRNAs – were impacted by lipedema. Seven sEVmiRNAs (miR–16-5p, miR-29a-3p, miR-24-3p, miR-454-p, miR–144-5p, miR-130a-3p, let-7c-5p) were differently regulated in lipedema and healthy individuals, whereas only one cCMmiRNA (miR-188-5p) was significantly downregulated in lipedema. Comparing SVF from healthy and lipedema patients, we identified sEVs as the lipedema relevant miRNA fraction. This study contributes to identify the potential role of SVF secreted miRNAs in lipedema. [get the paper] 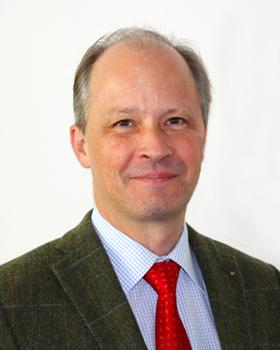